Age gap among first-time buyers sets in, the Halifax says 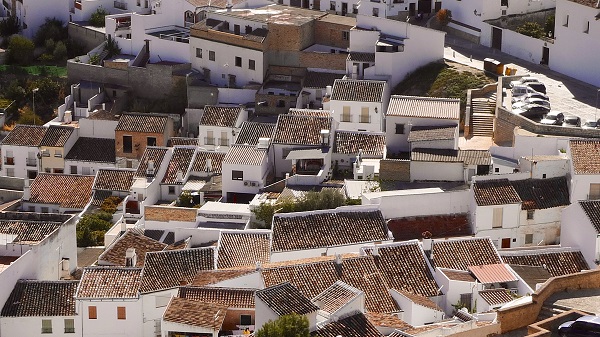 A gap between the average age of first-time buyers in different parts of the UK has set in despite property price growth slowing, a lender has said.

The Halifax said that UK property prices rose by 5.8% in September compared with a year ago.

This offers some cheer to first-timers who faced annual rises in house prices of 10% six months ago.

Yet those buying in the priciest parts of the UK were typically seven years older than those in cheaper areas.

The Halifax said that the youngest first-time buyers were in Carlisle in Cumbria and Torfaen in south Wales where they bought at an average age of 27. The oldest were in Slough in Berkshire as well as Barnet and Ealing in London where the average age was 34.

Overall in the UK, the lender said the average first-time buyer was aged 30.

Most are likely to be looking for properties a lot cheaper than a £14m mansion that has just been sold in south London or a typically priced home in the UK which, according to the Halifax, now costs £214,024.