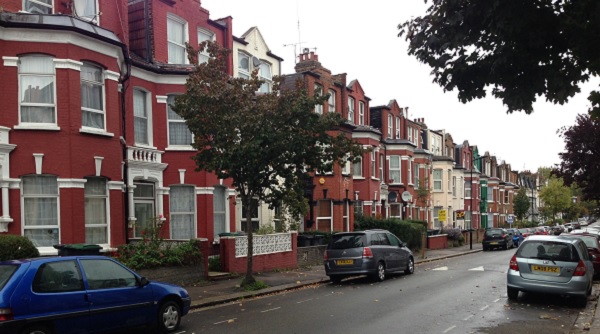 After fifteen successive monthly increases, UK house prices were unchanged in October, according to the latest Nationwide house price index.

As a result, the annual rate of house price growth slowed to 4.6%, from 5.3% in September.

Robert Gardner, Nationwide’s Chief Economist, said:“Measures of housing market activity remain fairly subdued, with the number of residential property transactions c10% below the levels recorded in the same period of 2015 in recent months. However, this weakness may still in part reflect the after-effects of the introduction stamp duty on second homes introduced in April, where buyers brought forward transactions to Q1 to avoid additional stamp duty liabilities. Policy changes impacting the buy-to-let market may also be playing a role in dampening activity.

“Data releases point to fairly stable demand conditions in the near term. Mortgage approvals edged up modestly in September, though they remain weak by historic standards. Surveyors report that new buyer enquiries have increased modestly in recent months.

“While the economic outlook is uncertain, solid labour market conditions and historically low borrowing costs should provide support to buyer confidence. Moreover, the relatively low number of homes on the market and modest rates of housing construction are likely to keep the demand/supply balance fairly tight, even if economic conditions weaken in the quarters ahead, as most forecasters expect.”

Alex Gosling, CEO of online estate agents HouseSimple, commented: “There have been signs for a few months that the property market might be running out of steam, and in October the inevitable happened.

“This is not the time to press the panic button because it’s unlikely that prices are about to start tumbling. The labour market is strong, supply is still low and buyer confidence hasn’t dissipated.

“The fallout from the EU Referendum doesn’t seem to be at the front of buyers’ minds, although that could change as we get closer to Article 50 being triggered early next year. There are still plenty of people looking to purchase, but it just feels like an over-priced market has finally taken its toll.

“Property transactions are down on levels we would normally expect this time of the year and it may be that buyers are simply taking a breather until the New Year.”

Jeremy Leaf, north London estate agent and former RICS chairman, added: “These figures are no great surprise because they back up what has been said in other surveys identifying house price movements in the last few months. However, the figures do show that prices are still being supported by a shortage of property on the market which is forcing those buyers who are still keen to move to pay more than perhaps they may otherwise have wanted or expected to.

“Nevertheless, we are still finding that buyers and sellers have longer term confidence in the market and are pulling out all the stops where they can to take advantage of lower borrowing costs as many appreciate that they won’t be around for ever as inflation will inevitably take its toll.”