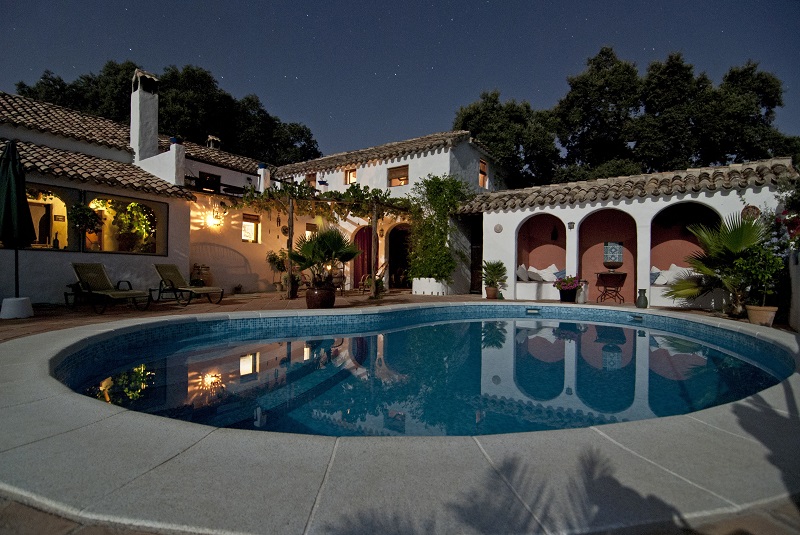 The latest Bank of England quarterly bulletin indicates that the average household mortgage debt is £85,000.

In aggregate, household debt remains high relative to income, but the cost of servicing that debt is historically low, due to low interest rates.

The proportion of households with high debt-to-income ratios and high debt-servicing ratios (which is the proportion of income spent on debt repayments) has fallen slightly, while reported levels of financial distress are low and have declined a little further.

These modest improvements in balance sheet positions imply that households are in a slightly better position to cope with an increase in interest rates than they were a year ago. Households reported that they had more income available to meet any increase in mortgage repayments.

However, almost a third of households would have to cut spending, work longer hours or change their mortgage terms if interest rates rose by just 2 percentage points without any increase in pay.