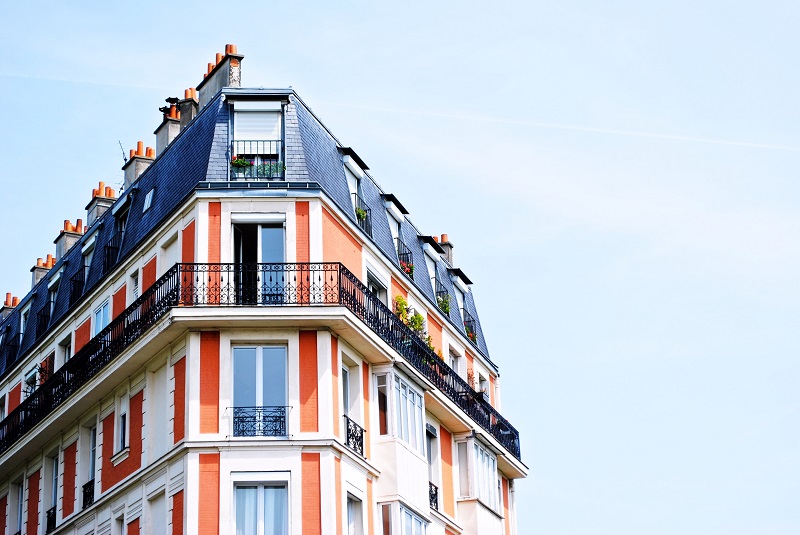 Mortgage brokers have been contending with down valuations in the weeks since the housing market reopened on May 13.

While some advisers say that valuations have been mostly holding up against pre-lockdown levels, many others report surveyors are returning much lower than expected figures.

“We also had a purchase case where the vendor bought the property five years ago for £1.1m and it was down valued to £920,000.

Montlake says he has witnessed even worse scenarios.

“The most worrying thing I have seen is where valuers put a nil value because there were few sales in a beautiful block and used the Covid clause to predict demand to be affected.

“This actually happened on a property that was in high demand in an area where flats do not often come to market, so to return a zero valuation was totally unrealistic.

Advoco Financial director Robert Dibb says his client’s property was downvalued by £250,000 on a remortgage case.

Dibb says that the client bought the house in Buckinghamshire 18 months ago and spent £277,000 on renovations.

Based on discussions with estate agents the client had estimated its value at £1.15m, but the surveyor said it was only worth £900,000.

Dibb says: “We thought the estimate we put forward was conservative. Needless to say the appeal was knocked back.”

“He didn’t provide any comparable properties either.

“We had the same issue with another case.

“It was a large four-bedroom property in Kingston with purchase price £1.65m, down valued to £1.6m with no real rationale behind it.”

And McGregor has seen yet more examples in recent weeks.

“It was based on an automated valuation and the lender would not send for a physical inspection despite the disagreement.

“We had two other flats that were each down valued by £95,000 for remortgages when compared to the price that was paid for them four years ago.

West Yorkshire Money director Emma Hutchinson says she has recently seen a three-bedroom detached house in Wakefield down valued by £33,000 from £223,000 to £190,000.

The surveyor included the caveat that, because of Covid, “less certainty and a higher degree of caution, should be attached to our valuation than would normally be the case”.

Brokers acknowledge that some home owners and buyers have a distorted or over-optimistic view of what a property is worth, but they find the recent trend disconcerting.

Montlake adds: “It is always a tricky conversation where ‘downvaluations’ are concerned as in many cases what a buyer is willing to pay for a property cannot be substantiated with similar evidence that a surveyor needs to compare.

“That said, we have started to see a number of valuations from surveyors which do not seem to represent what is happening in the market.

“I do worry that valuers themselves could start to influence the market rather than reflecting it.

“We have seen the Halifax House price index show that there may a very slight drop, 0.2 per cent month on month, whilst the recent Rightmove report shows that asking prices are strengthening.

“Demand is definitely out there and I have always thought it was concerning if valuers start to try to predict what could happen in the future rather than echoing what is happening now.

“We know there could be some issues around the corner, but as of now the market is buoyant and lower agreed offers are not happening.

“There has to be a more open debate between valuers, brokers, lenders and the public or we remain in danger of causing the very thing we want to avoid.”