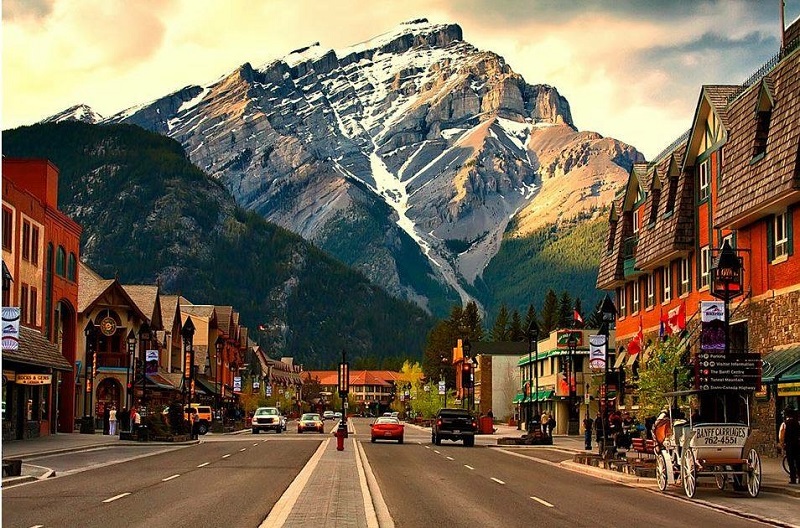 Radical changes to the tax treatment of landlords have already triggered a surge in landlords borrowing through companies, and further changes will follow the Autumn Statement, according to the third edition of Kent Reliance’s Buy To Let Britain report.

The changes announced in the Budget, lowering the tax relief for mortgage interest payments for landlords from April 2017, has already caused an increase in the number of landlords seeking to incorporate. Kent Reliance saw applications from limited companies surge immediately after the July Budget. This has accelerated as landlords absorbed the impact of the tax changes; in September, applications tripled year on year (+213%). One quarter of all buy to let mortgage finance demand is now through limited companies, up from 13% a year ago.

Highlights of the report include: