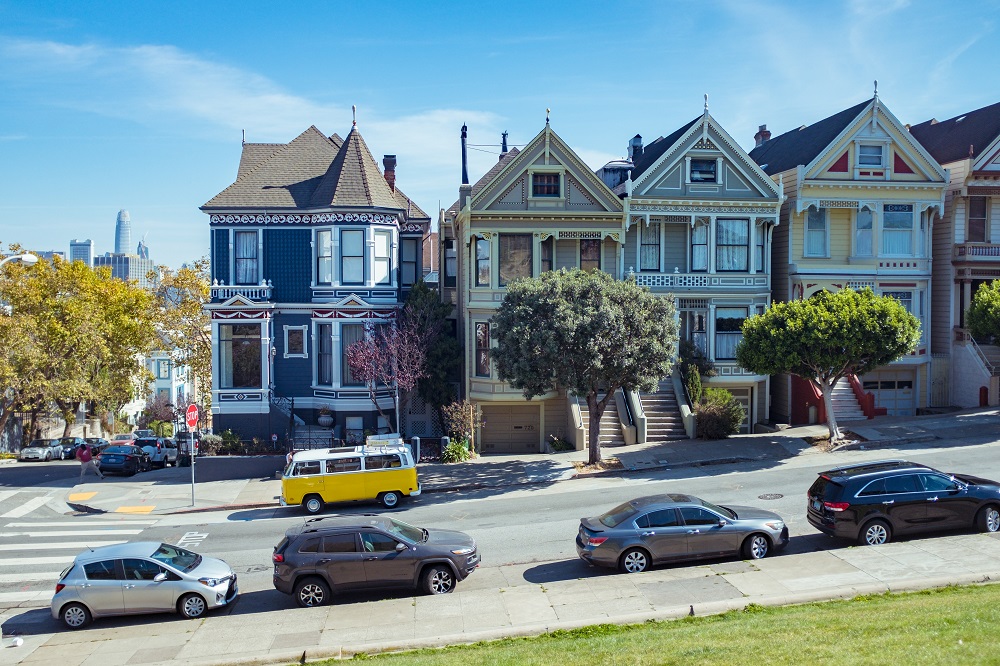 Two weeks after the government reopened the property market, demand for housing in England has exceeded levels recorded at the start of March, according to the latest UK Cities House Price Index by Zoopla.

Zoopla found that demand for housing across England rose by 88% after the market reopened in the week to 19 May, exceeding pre-lockdown levels by 20%; this jump in demand in England is expected to moderate in the coming weeks.

Six in 10 (60%) buyers in the UK are planning to continue with their search for their next home.

Meanwhile, 37% said that while they had been impacted to some extent, they were looking to continue with their purchase as soon as possible.

By contrast, 41% had put their plans on hold, citing market uncertainty, loss of income, and diminished confidence in future finances as deterrents.

Demand rebounded faster in cities along the south coast and in northern England.

Portsmouth and Southampton have registered demand 40% higher than in February this year, with strong growth also recorded in Newcastle and Leeds.

While demand for homes has grown, harder measures of market activity are increasing more slowly.

New sales agreed, sold subject to contract, were running at 10% of normal levels over the lockdown period and have now started to increase off a low base, based on viewings from before the lockdown.

Zoopla expects sales volumes to increase further, but at a more moderate pace given the typical two month lag between new demand entering the market and sales being agreed.

Moreover, if available supply does not increase, then not all demand will be satisfied.

The annual rate of house price growth fell from 2% to 1.9% from March to April, representing the lowest month-on-month change since January 2019, and prices were unchanged in April.

Richard Donnell, director of research and insight at Zoopla, said: “The scale of the rebound in demand for housing is welcome news for estate agents and developers, but it is also surprising given projections for a sharp rise in unemployment and a major decline in economic growth.

“The COVID crisis and 50-day lockdown have created an unexpected one-off boost to housing demand.

“Millions of UK households have spent a considerable amount of time in their homes over the lockdown period and missed out on hours of commuting.

“Many households are likely to have re-evaluated what they want from their home.

“This could well explain the scale of the demand returning to the market.

“We need to see more supply come to the market to satisfy this demand.

“The economic impacts of COVID will grow in the coming months and uncertainty is building.

“The majority of would-be movers plan to continue their search, encouraged by low mortgage rates and continued government support for the economy.

“However, we expect the latest rebound in demand to moderate in the coming weeks as buyers and sellers start to exert greater caution.

“Further support from the government can’t be discounted and would help limit the scale of the downside risks.”

James Forrester, managing director of Barrows and Forrester, said: “You only have to look at the miles of queues approaching your local drive-through takeaway of late to see what happens to demand levels when you deprive the nation of something.

“This is certainly no different when it comes to the appetite for homeownership and a huge uplift was always on the cards following the reopening of the property market.

“This will level out as estate agents begin to facilitate this activity on both the side of buyers and sellers and it will certainly help to quell the huge uplift seen in recent weeks.

“However, this trend is unlikely to subside altogether and this ongoing demand will help to stabilise the market from a price point of view over the coming months.”

Colby Short, founder and CEO of GetAgent.co.uk, commented: “We’ve seen market sentiment strengthen as uncertainty has evaporated and market restrictions have been lifted and while this will no doubt be more pronounced to begin with, it’s unlikely to fade over time.