House price growth picks up as 2015 draws to a close 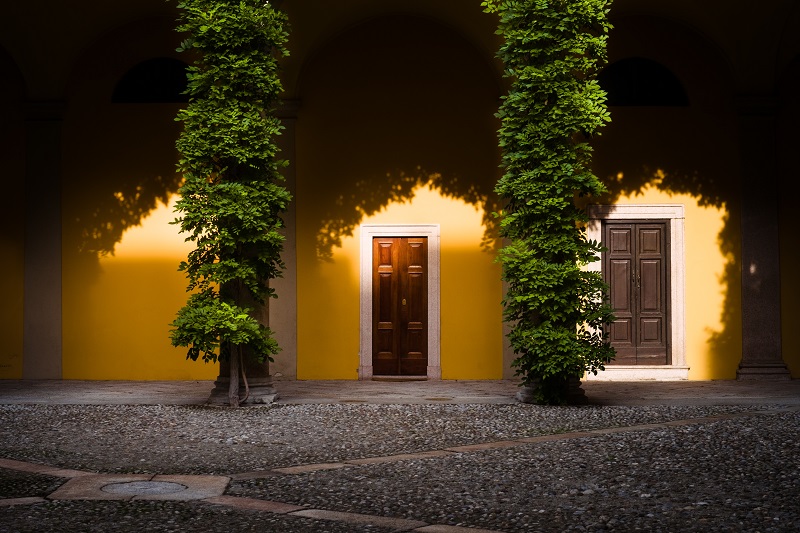 UK house prices increased by 0.8% in December, pushing the annual pace of house price growth to 4.5%, from 3.7% in November, according to the latest Nationwide house price index.

“UK house prices increased by 0.8% in December, with the annual pace of house price growth picking up to 4.5%, from 3.7% in November.

After moderating during the first six months of 2015, house price growth remained in a narrow range between 3% and 4.5% in the second half of the year. This is broadly in line with earnings growth and close to the pace we would expect to prevail over the longer term.

However, as we look ahead to 2016, the risks are skewed towards a modest acceleration in house price growth, at least at the national level, despite the likelihood of interest rate increases from the middle of next year.

Further healthy gains in employment and rising wages are likely to bolster buyer sentiment, while borrowing costs are expected to rise only gradually. However, the main concern is that construction activity will lag behind strengthening demand, putting upward pressure on house prices and eventually reducing affordability.

Overall, we expect UK house prices to rise by 3-6% over the next twelve months.