House prices rose by 2.1% in March before lockdown: ONS 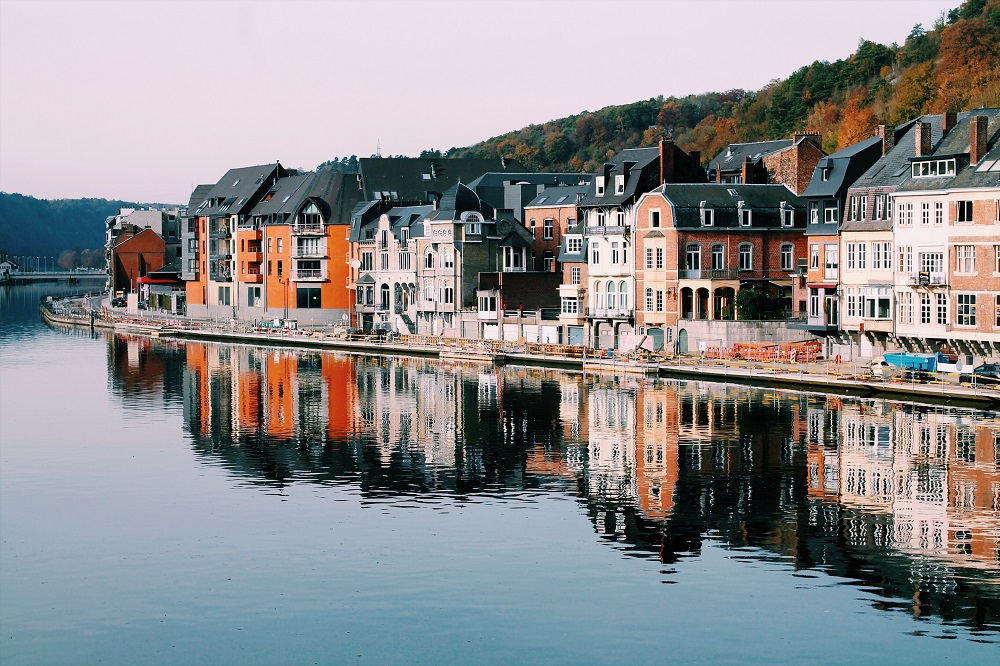 House prices increased by 2.1 per cent in the year to March, but was down by 0.2 per cent from February, the latest figures from the Office for National Statistics show.

Average UK house prices reached £231,855 in March, but the data is based on sales reported to Land Registry, which means there is a six to eight week time lag between completions taking place and prices paid forming part of the index.

The ONS warns that this month’s figures may show increased volatility due to government restrictions beginning to have an impact on prices over the period.

From the April index, which is due to be published on June 17, the ONS is suspending publication of its house price data until more substantial transaction volumes resume.

The annual growth rate in March was higher than February’s figure of 2 per cent and in London prices rose by 4.7 per cent to £485,794 – the strongest annual increase since December 2016.

James Pendleton estate agents property expert Lucy Pendleton says: “Enquiry levels are off the chart at the moment and we are gradually bringing back more staff.

“Those who have already returned from being furloughed have been using words like ‘frantic’, which is a great sign.

“Only time will tell how we can convert those enquiries and how that translates into all-important prices for vendors.

“However, it is significant that London was clearly powering ahead in March as the pandemic tightened its grip, with annual growth higher than at any point in the past three years.

“That tells you all you need to know about how prices should weather this storm, particularly in the capital which tends to inform what happens elsewhere in the country, albeit with a bit of a lag.”

She adds: “London’s price jump was delivered by a decisive election, a Boris Bounce and decidedly muted exit from the EU.

“The key here is that all of those things have long-term significance. The pandemic, on the other hand, is a short-term tragedy.

“Life will eventually return to some kind of normal, and the fundamentals of supply and demand in the UK market, particularly in London, will not have changed.”