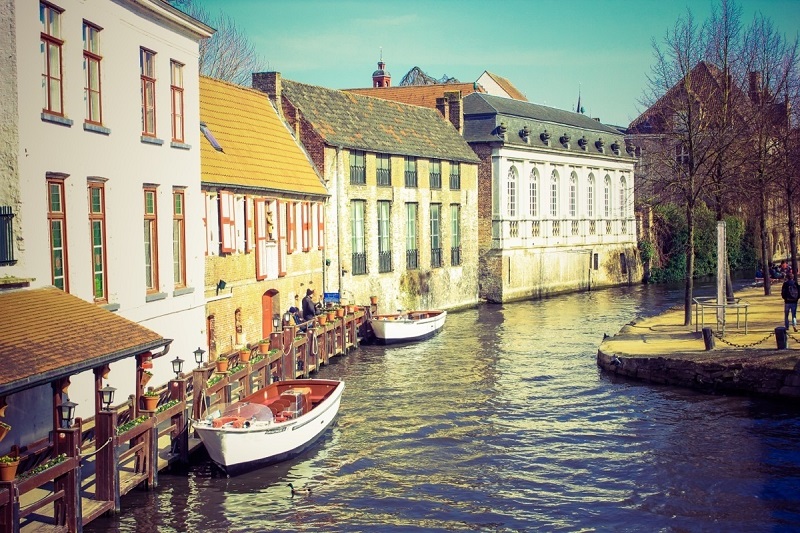 UK house prices saw a 0.5% monthly rise in November, while annual growth remained subdued at 0.8%, according to the latest Nationwide house price index.

Robert Gardner, Nationwide’s chief economist, said: “Annual house price growth remained below 1% for the 12th month in a row in November, at 0.8%, though this was the strongest outturn since April.

“Indicators of UK economic activity have been fairly volatile in recent quarters, but the underlying pace of growth appears to have slowed as a result of weaker global growth and an intensification of Brexit uncertainty. To date, the slowdown has largely centred on business investment, while household spending has been more resilient.”