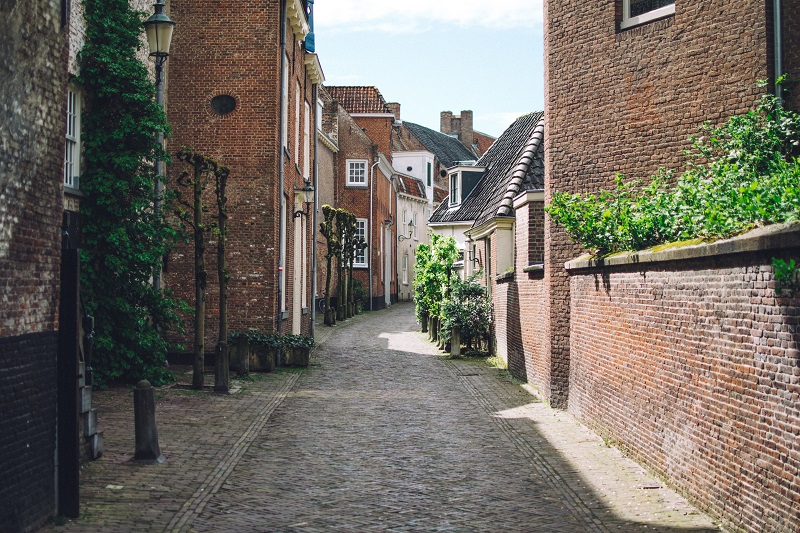 27% of all interest-only mortgage holders may not be able to pay back their mortgage, with the expected average unsettled debt estimated to be £21,000, according to research from OneFamily.

More than a million interest-only mortgages will mature over the next 10 years, meaning that a £6.1bn cumulative shortfall is projected as a result of homeowners being unable to pay their mortgage when it matures.

Its study found that nearly one in five (18%) mortgage holders admit that they do not understand their loan, while almost a quarter (23%) do not know what interest rate they are paying.

One in 10 interest-only mortgage holders say they have no plan in place to pay off their mortgage, and no idea how they will do so when the debt is due.

24% of mortgage holders plan to sell and move somewhere else to pay off their initial loan. A further 24% plan to pay off the loan over time by making overpayments, while 19% plan to use cash from endowment policies.

OneFamily says that although endowment policies used to be the most popular repayment vehicle it has long been clear that they do not always deliver the expected returns, leaving homeowners short of the funds they need.

Simon Markey, CEO of OneFamily, said: “Our research adds to a disturbing picture facing thousands of homeowners who do not yet know how they are going to meet their mortgage obligations. With many just not sure what to do, it’s vital they seek advice on all the options including new Lifetime Mortgages which can help them pay off their interest-only mortgage, release capital for other adventures, and stay in the home they love.”