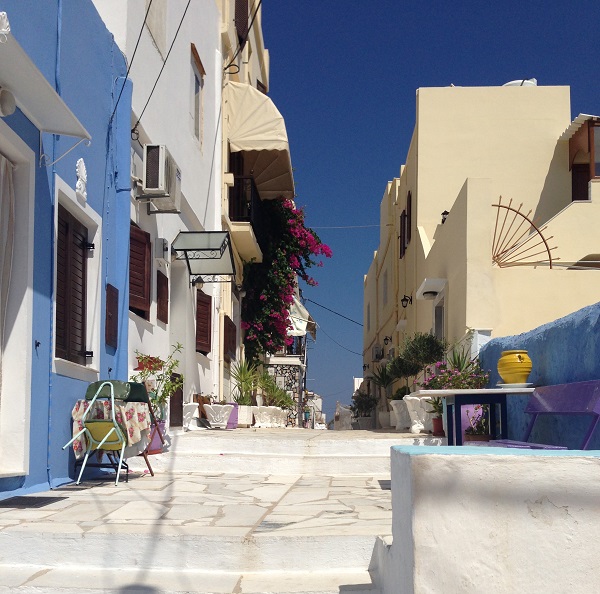 Imminent interest-only mortgage due dates have driven a surge in sales of lump sum equity release plans, according to Key Retirement data.

Key believes the surge in sales jump is largely being driven by customers who need the maximum cash available rather than drawdown as they are using the lump sum to pay off shortfalls in interest-only mortgages. Average amounts released through equity release are now £76,000 and as high as £134,000 in London.

“The record high number of equity release plans being taken out underlines how property wealth is an important part of retirement planning.

“Pensioners are making the most of successful property investment and rising house prices to substantially improve their retirement standard of living. However retiring in debt is still a major issue.

“It’s long been predicted that as the first large wave of interest only mortgages maturities begins more customers will turn to equity release to plug this gap.”