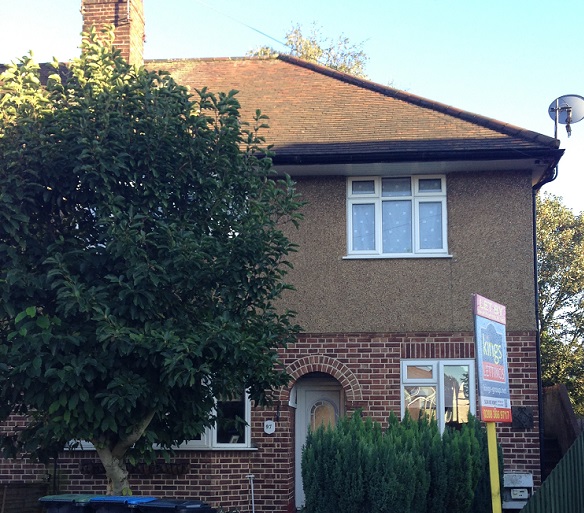 Homebuyers with small deposits enjoyed bigger cuts in mortgage interest rates than any other group of borrowers over the past year as lenders competed to snap up first-time buyers.

The average two-year fixed-rate mortgage for a borrower with a 5 per cent deposit dropped 0.22 percentage points between January and December to 3.24 per cent, with even cheaper deals on the market, according to the finance data website Moneyfacts.

For a five-year fix the average mortgage rate fell from 3.86 per cent to 3.55 per cent, leaving very little difference between shorter and longer fixes.

“This is fantastic news for first-time buyers, who are the lifeblood of the mortgage market,” says Darren Cook, a finance expert at Moneyfacts.

The cheapest 5 per cent deposit mortgage, from Virgin Money, has an interest rate of 2.86 per cent fixed for two years and with no fee. This deal comes with £500 cashback, according to London & Country, a mortgage broker. Monmouthshire Building Society charges 2.95 per cent for a five-year fix, with a free valuation.

“House prices are still high compared with incomes and it’s difficult for many buyers to build a bigger deposit, so more and better low-deposit deals ultimately enable more people to buy.”

Mortgages with low deposits can put a borrower into negative equity by the time they come to remortgage if the property falls in value. Lenders charge higher rates and fees on mortgages with lower deposits to make up for the risk of taking on a borrower with less equity in their home. The average two-year fixed mortgage rate is 2.52 per cent, compared with 3.24 per cent for those with a 5 per cent deposit.

Borrowers with small deposits who use the government’s Help to Buy scheme get a government loan of 20 per cent, added to their own deposit of 5 per cent, giving a loan-to-value (LTV) ratio of 75 per cent. The loans are interest-free for five years and can only be used on new-builds. Not all banks and building societies offer Help to Buy loans.

Nationwide has a Help to Buy mortgage with a rate of 1.54 per cent, fixed for two years with a £999 fee. If the borrower is a first-time buyer they will also get a free valuation and £500 cashback.

Help to Buy will be restricted in some areas from next year. It takes about six months to buy and sell a home, so anyone hoping to use the scheme in its present form should start the process quite soon. It is not yet decided how much the price caps will be under the new scheme, which will run between April 2021 and March 2023.

The election in December also means that a budget is around the corner, with possible implications for first-time buyers. In 2017 the then chancellor George Osborne let them off stamp duty on the first £300,000 of a home purchase, so long as the property was not worth more than £500,000.

The Conservatives have expressed support for long-term fixed-rate mortgages for first-time buyers that would run for 25 years or more. It is not yet clear how these would be offered.