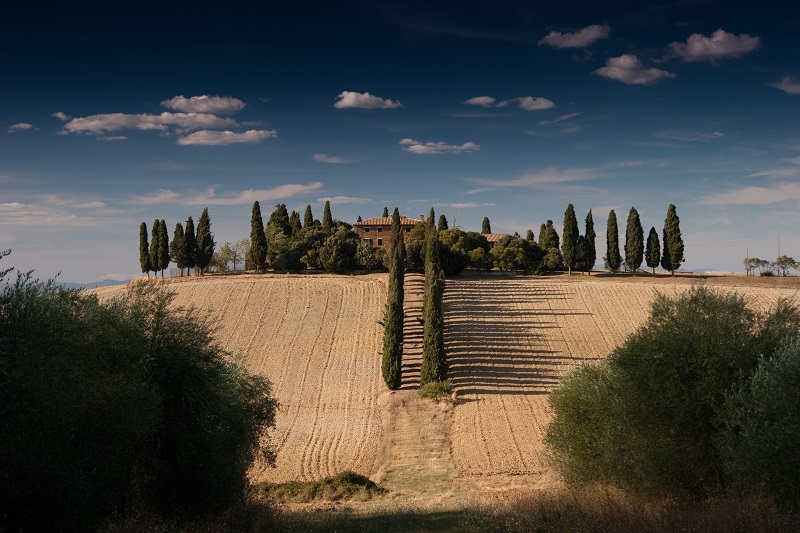 Lifetime mortgage rates have dropped to new record lows following reductions in government bond yields in the aftermath of the Brexit vote, according to Legal & General.

Legal & General’s Flexible Lifetime Mortgage product now offers an interest rate of 3.71% fixed for life compared to a previous rate of 5.19% in April 2016.

Lifetime mortgage rates are now significantly lower than the average Standard Variable Rate on residential mortgages for September 2016 which stood at 4.27%.

According to the Equity Release Council, even before the latest reductions, lifetime mortgage rates have dropped faster than any other form of lending for the first six months of 2016.

This means that lifetime mortgage debt increases more slowly than ever before.

Bernie Hickman, Chief Executive Officer, Legal & General Home Finance, said: “With some rates now falling well below Standard Variable Rates, lifetime mortgages now represent even better value for money, with the potential to reach a broader audience than ever before.

“Legal & General is committed to helping people make the most of their retirement by raising awareness of all of their retirement income options. As the market grows, we look forward to continuing to support advisers as they help more of their clients to establish whether using the equity in their home could help improve their retirement for the better.”