Mortgage costs fall by up to 5% in Q3 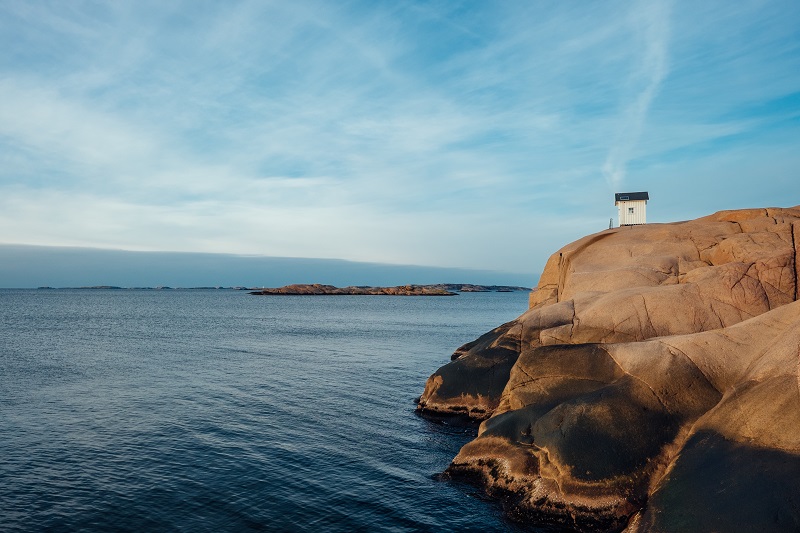 Most mainstream mortgage products have seen further cost reductions in the past three months, according to Mortgage Brain analysis.

The same product with a 90% LTV (at 2.94% over three years) has seen a similar reduction in cost and is now 4% lower than it was three months ago.

Mortgage Brain’s latest data also shows cost reductions for a number of two year fixed and tracker mortgages. With a rate of 1.99%, a 60% LTV two year Fixed is now 4% cheaper than it was three months ago and offers an annualised saving of £270 over the past three months.

Whilst only witnessing a 1% drop over the past three months the reduction in cost for a 90% LTV two year tracker (at 2.59% over two years) equates to an annual saving of £666 when compared to October 2015.

Mark Lofthouse, CEO of Mortgage Brain, said: “There’s no doubt that the last six months have been an uncertain time in the UK economy. The pre-Brexit uncertainty, which many thought would end after the vote, has merely been replaced by post-Brexit uncertainty.

“Ironically, this means the outlook for borrowers at the moment has never been better with mortgage costs coming down yet again. The post-Brexit uncertainty is likely to continue for some time though and the knowledge and advice that brokers have and can give – especially when it comes to current options for short or long term tie-ins – has never been more important.”