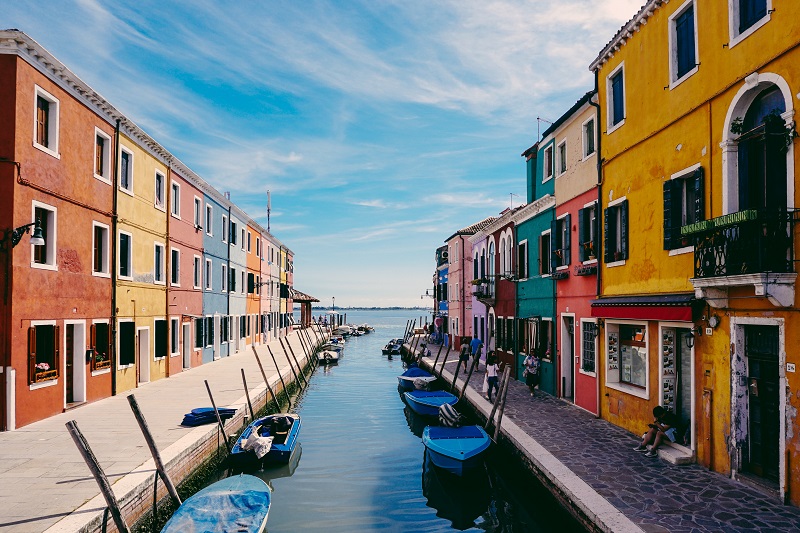 Mortgage enquiries in May were 57 per cent higher than in April, and back to levels last seen in January, says Experian.

The credit reporting company says that in March, enquiries fell 17 per cent, with the extend of this drop repeated in April.

It adds that remortgage action remained steady though, making up 16 per cent in the six weeks from 23 Mach. The rim puts this down to the base rate being cut to 0.10 per cent.

Experian Marketplace manging director Amir Goshtai says: “We have seen mortgage enquiries soar since the easing of lockdown restrictions and the reopening of the housing market.

“What we’re seeing is a ‘double release’ of pent-up demand from political uncertainty last year and lockdown this year.

“The lockdown has got many people reflecting about their lives – their daily commute, working arrangements and home environment – and so people are now looking to see what is available on the market and what they can afford that better matches what’s important to them.”