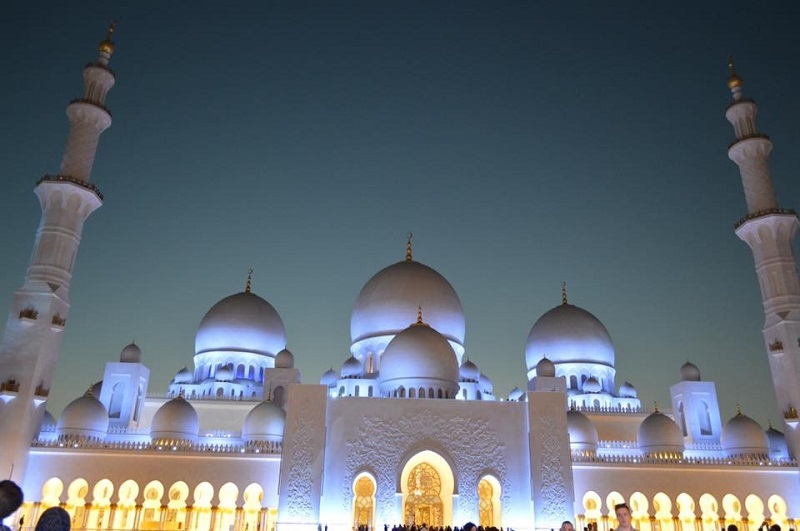 The National Institute of Economic and Social Research expects CPI inflation to “accelerate rapidly” to reach 4% in late 2017 and remain above the Bank of England’s 2% target until 2020.

The revised figure is higher than the 3% forecast in August due to “substantial impending inflationary pressure… driven by the dramatic fall in sterling, which has been one of the most striking features of the post-referendum data”.

However the think tank also revised up its GDP forecasts from August to 2% in 2016, slowing to 1.4% in 2017 when the triggering of Article 50 poses “downside risks”.

NIESR also expects the Bank of England’s MPC to hold Bank Rate at 0.25% until the second half of 2019.

Additionally, its analysis suggests that the policy measures announced by the MPC in August could add as much as 2/3% to the level of GDP.

Simon Kirby, Head of Macroeconomic Modelling and Forecasting at NIESR, said: “The positive outturns for GDP growth in the near term are very welcome, but these give little to no guidance as to what will be the long run impact from leaving the EU will be. The depreciation of sterling has been the most striking feature of the post-referendum economic landscape. This will pass through into consumer prices over the coming months and quarters.

“By the end of 2017 we expect consumer price inflation to have reached almost 4 per cent. While we expect this to be only a temporary phenomenon, it will nonetheless weigh on the purchasing power of consumers over the next couple of years.”