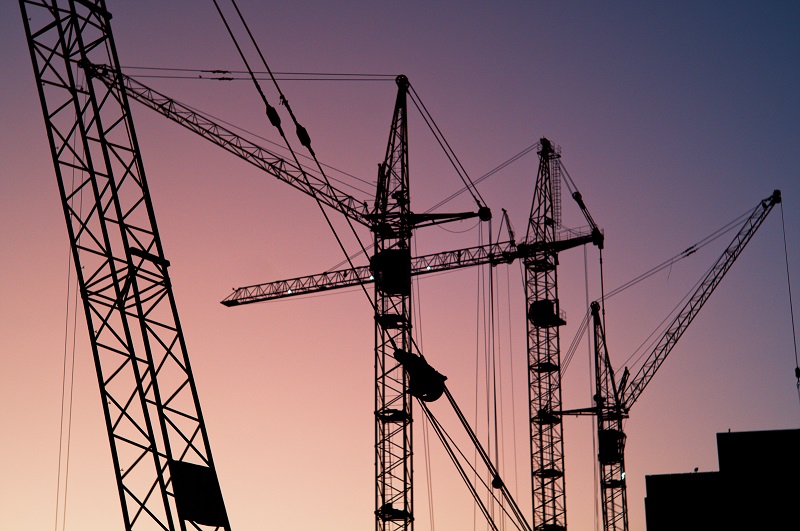 The Prime Minister has promised to bring about the most radical reforms to the planning system since the Second World War in order to boost the delivery of new homes. Boris Johnson said he wanted the country to “build, build, build” as he set out measures that he wants to bring into force by September. He promised new regulations would make it easier to turn a wider range of commercial premises into residential properties without a planning application.

Builders will no longer be required to make a normal planning application to demolish and rebuild vacant and redundant residential and commercial buildings if they are rebuilt as homes. A fast track approval process will allow property owners to add extra floors above their buildings subject to neighbour consultation.

The government says the plans will reduce the pressure to build on greenfield land by making brownfield development easier. It insists that developers will still need to adhere to high standards and regulations, just without the unnecessary red tape.

The planning changes come as the Prime Minister confirmed the government’s Budget commitment to a £12bn affordable homes programme. The programme is aiming to support 180,000 affordable homes over the next eight years. The scheme includes a pilot of 1,500 “First Homes”, which will offer properties to first-time buyers at a 30 per cent discount.

Also, as part of the programme, cash from the £400m Brownfield Land Fund has been allocated to the West Midlands, Greater Manchester, West Yorkshire, Liverpool City Region, Sheffield City Region, and North of Tyne and Tees Valley to support around 24,000 homes.