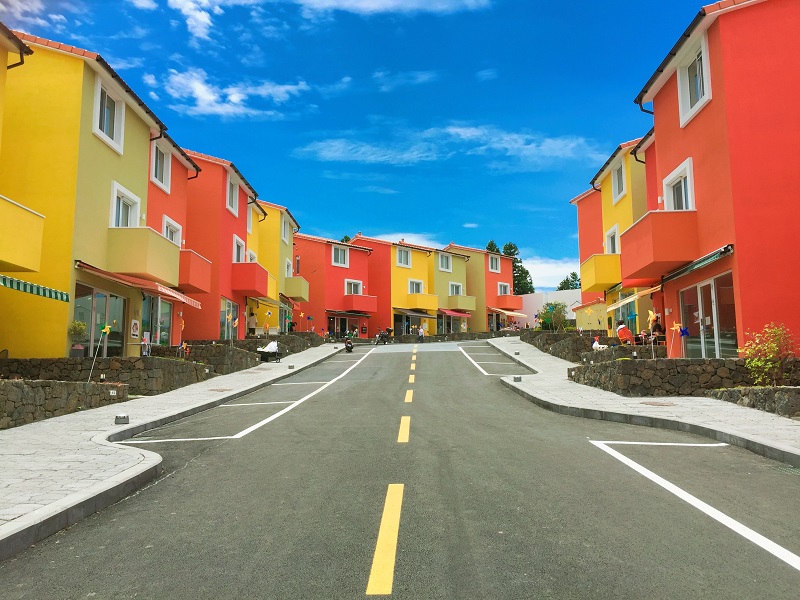 Now that the market has been open since 13th May there is sufficient new seller asking price data for England, though not yet for Scotland or Wales. The price of property coming to market is an accurate early indicator of pent-up demand, and this is following through to a rebound in the number of sales agreed in England. New supply is also starting to recover, though there are over 175,000 missing sellers that would have come to market between 24th March and 12th May, when compared to the same period in 2019. Whilst it’s still early days, Rightmove’s statistics covering 95% of the market indicate far more resilience than had been expected, with a strong initial bounce-back in all metrics.

Rightmove believe that activity is being fuelled by many people unhappy with their existing home and looking for more space and a bigger garden, which has led to 10 of the busiest traffic days on Rightmove being recorded in May and June. The number of home movers emailing and calling agents via Rightmove in England hit a record on 8th June, up 40% on the level recorded in early March. Estate agents have agreed 40,000 new sales since the market reopened in England, recovering from being 94% down when the market was closed, to being 36% down comparing 13th May – 4th June with the same period last year. A daily look on Friday 5th June sees sales agreed now down just 3% on the same day last year.

Analysis by Rightmove of the prices of over 7,000 newly agreed sales, indicates that buyers are agreeing to pay closer to the asking price than they were at the beginning of the year. It shows that, on average, between 13th May and 4th June, buyers were having offers accepted at an average of 97.7% of the last advertised asking price on Rightmove.