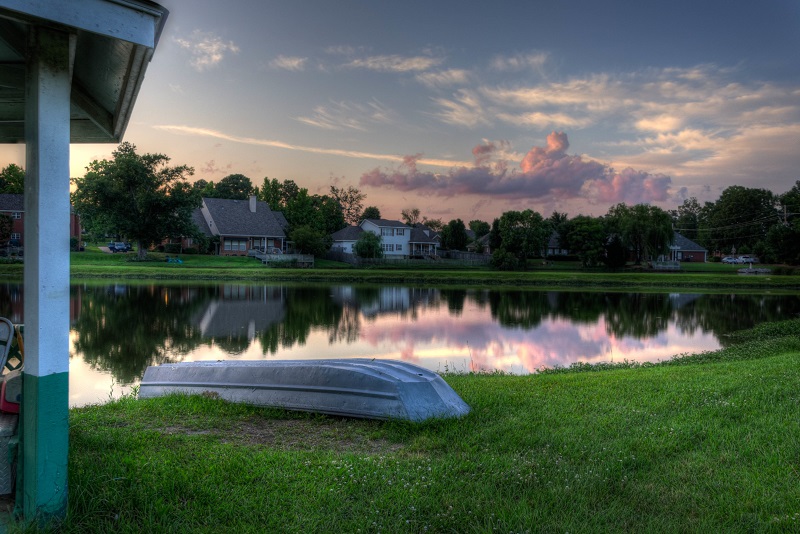 The second charge market “has taken post-Brexit uncertainty in its stride”, with new business volumes in the traditionally quieter August matching July and 6% higher than the same time last year, according to Enterprise Finance research.

Its report shows that in July, the total value of monthly second charge lending actually increased by 4% from £70m in June to £73m post-Vote, continuing the momentum from May and June’s post-MCD rebound. Compared to a year earlier, July’s total is comparable with the £74m observed by the FLA in July 2015.

On an annualised basis, the market has consolidated at just under £900m (£889m in the 12 months to August) of gross lending after a period of prolonged growth through 2015. Enterprise says this flattening reflects the period of MCD-related market restructuring, but also puts the industry on a stronger footing for sustained, longer-term growth in future.

Enterprise says the economic uncertainty resulting from the vote may have encouraged more borrowers to consolidate their debts, to make their payments more affordable and to avoid potential future shockwaves.

Ahead of the referendum, consumers were increasingly dependent on unsecured debt as a source of finance, with Bank of England figures showing consumer credit had risen £1.3bn month-on-month in April. With many borrowers already looking to secure their debts, to reduce interest payments and make monthly outgoings more affordable, some additional customers may have taken the uncertainty as a prompt to seek out a this option.

Further, with falls in available interest rates being a feature of the market over the summer, second charges became more attractive options in July and August, and Enterprise believes this will continue as rates below 4% have arrived on the market.

Additionally, some homeowners have been deterred from moving house following the Leave vote, somewhat moderating continued growth residential house prices. Home improvements are one of the most popular reasons for taking out a second charge mortgage, so this trend has supported the month-on-month growth of second charge mortgages.

Looking ahead, the Bank of England’s decision to lower the base rate to 0.25% in August could give the second charge market a further boost in coming months. The reduced base rate, along with a raft of other new measures designed to encourage lending like the Bank’s Term Funding Scheme, should make it cheaper for lenders to borrow money and facilitate their onward lending.

Harry Landy, Sales Director of Enterprise Finance, said: “It remains to be seen what the full impact of the vote to leave the EU will be on the second charge market, and the property market as a whole. Nevertheless, second charge lending actually increased between June and August, and data from the Council of Mortgage Lenders showed a similar growth in the level of remortgaging in that period, reinforced by the Bank of England’s latest data release. While would-be buyers may well be less inclined to purchase, homeowners have clearly not been deterred from accessing some of the excellent rates on the market – whether for second charge or remortgage borrowing.

“The second charge mortgage market is in a position of strength with the year-end on the horizon. The industry has adapted well to the challenges that the Mortgage Credit Directive has presented, and is now in much better shape as a result. Demand for second charge mortgages remains high as a result of underlying consumer needs, and is likely to increase further as a result of the cheaper deals which are trickling onto the market, following the cut to the base rate.

“The ongoing Brexit talks mean that there is little macroeconomic certainty, and further shocks are still a possibility. However, the second charge market is in good health and is robust enough to deal with these if and when they arise.”