The new-builds catching house buyers in a leasehold property trap 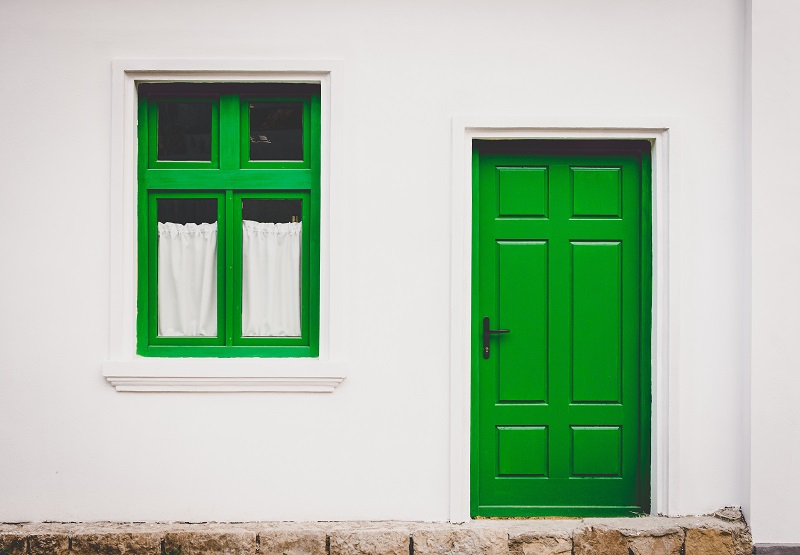 When Clare Budgen bought her first house in Ellesmere Port in 2009 for £155,000 the last thing on her mind was the lease. Taylor Wimpey, the developer, arranged the lease on a 999-year basis, so what could the then 22-year-old possibly have had to worry about?

But just seven years later, when she looked into buying the freehold (to enable her to sell the home more easily in the future) she was astonished to find that, first, Taylor Wimpey had sold her freehold to another company, E&J Estates, and, second, it wanted £32,000.

Paula Richmond is in a similar boat. In 2015, she bought a four-bed house built by Taylor Wimpey in 2011 for £122,000, thinking she had bagged a bargain. Again, the original lease was for 999 years and with 995 more years to go, it was the least of her concerns. At the time, she understood that buying the freehold would cost no more than £2,000-£3,000. But, like Clare, she has found that her lease has been sold to E&J Estates by Taylor Wimpey and has been told by surveyors that she will have to pay up to £40,000 for the freehold – one-third of the house’s value. Paula can’t afford it and says “the house is almost unsaleable”, with solicitors warning potential buyers to stay away.

Like thousands of others in England and Wales, buyers like Paula and Clare (not their real names) have been trapped by a controversial trend among developers to sell homes as leasehold when they previously would have been freehold. The buyers are given reassuringly long 999-year leases – usually it is leases of less than 60 years on flats that are a worry – but later find that buying the freehold is prohibitively expensive.

One surveyor Guardian Money spoke to in Manchester said a client had just been forced to pay £38,000 to buy the freehold on their recently built home, despite its long lease.

The trap for unsuspecting buyers comes from the escalation in ground rent in the small print of long leases. Initially, it looks affordable. The developer gives the buyer a 999-year lease, with the ground rent set, in Paula’s case, at £295 a year. The contract says the ground rent will double every 10 years. This may look innocuous – after all, most people move every seven to 10 years. But to the company that buys the freehold, the income is valuable.

By the time a 28-year-old buyer with a 30-year mortgage comes to the end of their loan term, they will have to pay £2,360 a year in ground rent. And if they don’t pay their home can be seized with no compensation. The companies that have bought up freeholds claim they have to be paid large amounts to compensate them for the loss of income.

“In the past, when a property had a 999-year lease there was almost no value in its reversion [to a freehold]. The ground rent was often just £5, so the capital value of that was small,” says the surveyor in Manchester, who wishes to remain anonymous. But now with ground rents at £295 doubling every 10 years, it’s creating a lot of value in the leasehold. The maths isn’t understood by those buying these houses. It’s a significant problem and is catching out solicitors too.”