Is it time to review your mortgage? 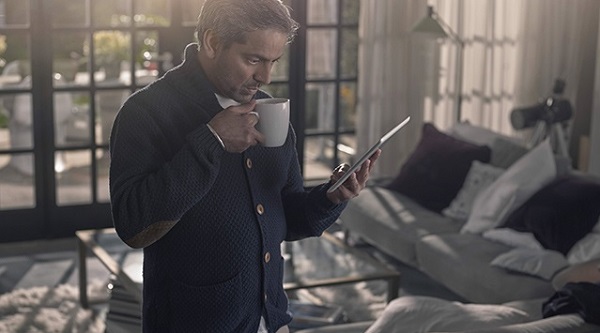 Autumn is traditionally a busy time for the mortgage market, as homeowners and property buyers return from their summer holidays. Last year, gross mortgage lending reached £18.6 billion in October, the second highest level of the entire year. This year may be even busier as a result of changes to the mortgage market, some of which have taken place recently and others that are expected to come into effect in the near future.

After 6 years of rock-bottom interest rates, the Bank of England has hinted strongly that it’s gearing up to raise the base rate from 0.5%, a move expected in the spring of 2016. Many homeowners on ‘floating’ or variable mortgage rates may therefore be thinking about re-mortgaging in a bid to lock in low, fixed rates and save money on monthly payments.

What’s next for the base rate?

The market expects the Bank of England to raise the base rate in the first half of next year. The first rise is likely to be from 0.5% to 0.75%, although this isn’t certain. History tells us that it is impossible to forecast interest rate movements beyond the next month with any certainty. For example, prior to base rate falling to its all time low, all the “experts” were predicting rate rises, encouraging borrowers to fix at higher than necessary rates – me included!

If you’ve got a mortgage with a variable rate, your mortgage payments might rise as a result of an increase in the base rate.  For instance,  on a 25-year £300,000 variable-rate mortgage with a 2% interest rate, your monthly payment would rise from £1,271 to £1,308 if the interest rate increases by 0.25%. But if you’ve got a fixed-rate mortgage, you won’t see any change initially.

With an interest rate rise possibly on the horizon, you might be thinking about taking out a new mortgage, perhaps with a fixed rate. Bear in mind, however, that while a fixed-rate mortgage could save you money, there are no guarantees when it comes to the base rate – if its stays flat for a long time or even falls, re-mortgaging could prove to be an unnecessary expense.

Also, customers thinking of re-mortgaging could also be affected by the Mortgage Market Review (MMR), introduced by the Financial Conduct Authority in April last year. The MMR consists of stricter lending rules and affordability checks designed to stop people borrowing beyond their means. It usually applies to people switching mortgage deals as well as first-time borrowers or those extending their debt. As a result, the MMR could affect your eligibility for a new mortgage.