What are Early Repayment Charges? 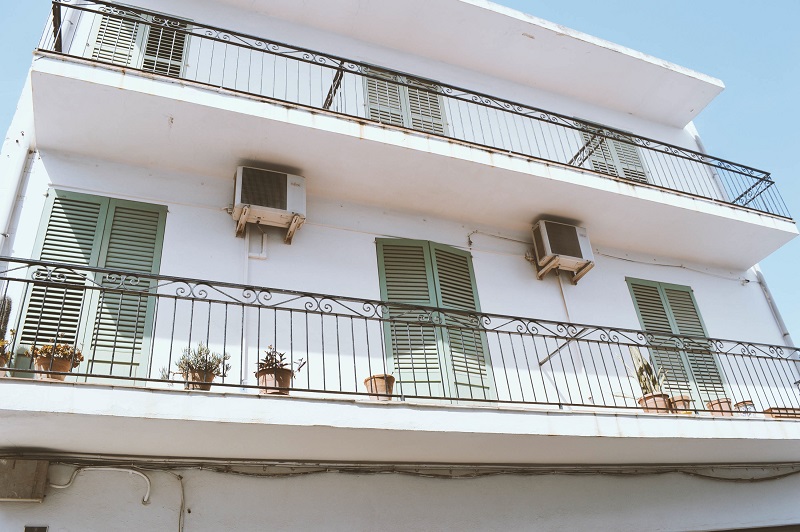 Lenders will usually lock you in for the initial deal period of a tracker or fixed rate mortgage with an early repayment charge (ERC).

With ‘no ERC’ mortgages, you will be able to repay the loan at any time without forking out for an ERC. There will probably still be sealing and legal fees – usually around £100 to £300. Avoid mortgages that have ERCs beyond their initial deal period. Fortunately, most mortgages nowadays do not lock people in beyond an initial fixed or tracker period, but do watch out for this.

It’s probably not a surprise that many first time buyers will elect to go for the safety of a fixed rate. If you fix, the next decision is how long to fix for. The key thing in reaching that decision is balancing security against the fact that fixed rates will typically carry early repayment charges during the fixed rate period. So it is important to think about how long you are happy to lock in for – many are happy to lock in for short to medium term but may feel 10 years is too long.

Most mortgages can be taken to a new property if you move but there is no guarantee what the lender will offer on any additional borrowing. If you can’t meet the criteria you may end up having to pay to go to another lender anyway.

Remember that while two-year fixed rates tend to be cheaper than five-year fixes, for example, you can incur extra arrangement fee costs by taking out a series of two-year deals rather than one five-year one.