What are the different types of mortgage interest rates? 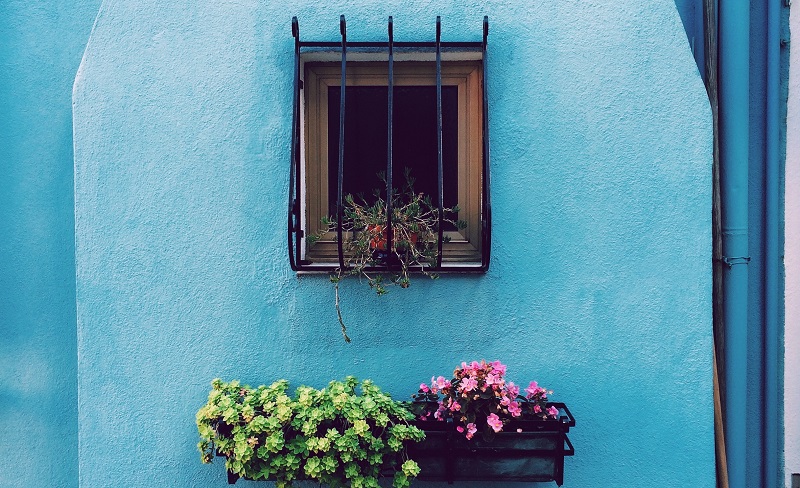 When it comes to choosing a mortgage your choice is essentially between a variable rate – one that can change – and a fixed rate, which will not change for a certain period of time.

Tracker mortgages mirror the movements of the Bank of England base rate, the benchmark interest rate set by the Bank Of England. They will rise or fall in line with changes in base rate, usually at a level above it.

Standard variable rates (SVRs) are set by lenders and each lender has it’s own one. These are usually influenced by the base rate but can change independently of it and vary quite substantially. Banks and building societies used to widely offer mortgages set at their SVR but these are much less common nowadays, however, borrowers will typically move to an SVR once an initial deal period on a mortgage ends. Once on it usually there are no major penalties for paying up early.

A discount rate mortgage will follow moves in a lender’s SVR. Unlike a tracker it can therefore move independently of base rate.

With a fixed rate your interest rate and thus payments will be set for a period of time. This could be for two, three years, or five, or even up to 10 years. The rate you pay will not change during this time, but will revert back to the lenders standard variable rate after it finishes. This is often a good time to look for a better deal.

Should you fix or not?

The general choice is between solid budgeting with a fixed rate, or choosing a variable rate deal that may be initially cheaper but increase when interest rates alter.