What options do I have for repaying my mortgage? 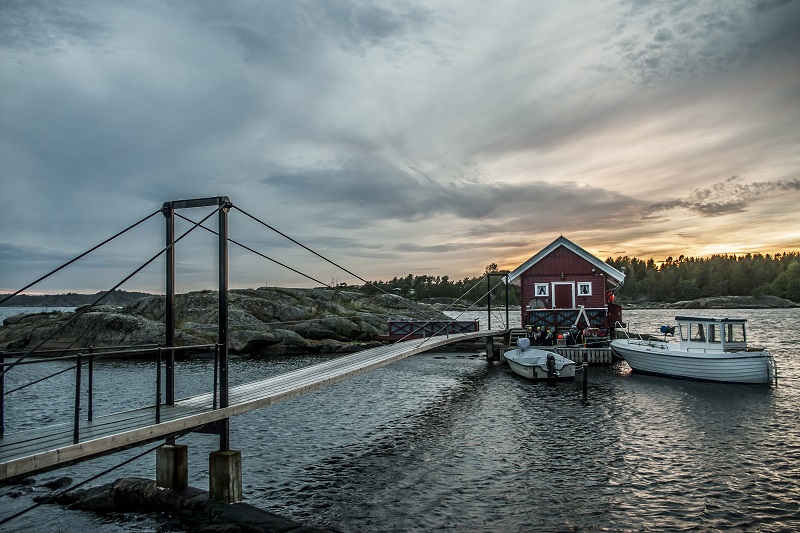 Capital and interest: Otherwise known as a repayment mortgage.

You make a payment to the lender each month which is made up of capital and interest, keep paying this amount for the life of the mortgage and by its end your debt will be cleared and you own the property outright.

The sums to calculate repayments assume you remain with that mortgage for the entire term. Of course, most people change mortgages or move house – at this point your balance and repayments will be recalculated.

This option is increasingly difficult to come by – particularly for any first-time buyers applying for a mortgage.

Because an interest-only mortgage is just that – you only pay interest rather than capital repayments – the practice is often now frowned upon by lenders because at the end of the mortgage term you still owe them all the money and this is considered more risky. If you do pick this option, it is up to you to make sure you have the money at the end of the term to pay off the mortgage.

When interest-only initially evolved most people invested in some sort of savings plan to build up the pot to pay it off, as the mortgage boom gripped this practice slid leading to widespread problems. If you don’t have the money to pay off the mortgage at the end of the term, you will have to sell your home to clear the debt.

Most lenders will want to see evidence at the application stage of how you are putting money away to eventually pay off the mortgage.